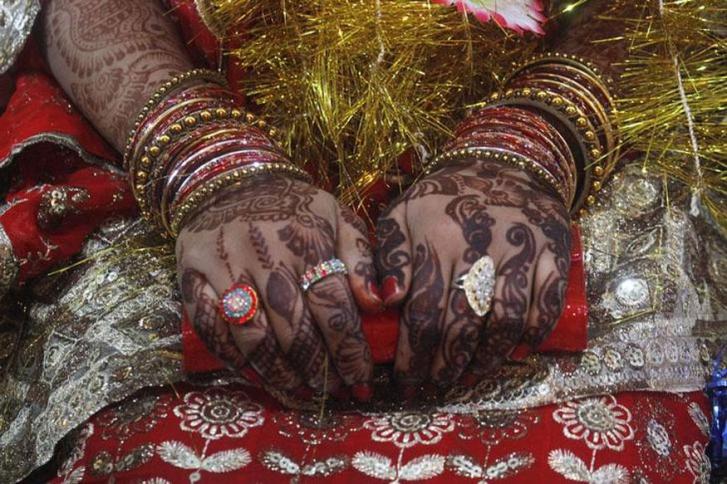 PTI | Islamabad | Sept 27, 2016:: In a historic move, Pakistan’s parliament has passed the much-delayed bill to enable the country’s minority Hindu community to register their marriages.

The first ever national law was passed on Monday after the draft was presented in the lower house or National Assembly by minister for human rights Kamran Micheal.

Breaking the law regarding the minimum age would result in six months’ jail and a Rs 5,000 fine.

Zohra Yusuf, head of the Human Rights Commission of Pakistan, said the proof of marriage would offer greater protection to Hindu women.

“Once marriages are registered, at least they have certain rights that are ensured,” she said.

Widows, in particular, were disadvantaged, she said, being unable to prove marriage to their husbands in order to gain government welfare benefits.

The new law legalises remarriage for a widow six months after her husband’s death.

It also grants Hindus the right to divorce, with women having the additional right to do so on grounds of negligence, bigamy or having been married before 18. 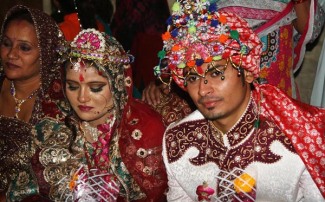 Activists warn, however, that more needs to be done on the issue of abductions and forced conversions.

“When there is suspicion of a forced marriage, it has to be investigated. Currently members of the Hindu community say that no one listens to them, not even the courts,” said Yusuf.

The National Assembly passed the bill after 10 months of deliberations. Now it needs to be passed by the Senate where it is expected to be cleared without any significant delay.

Hindus make up approximately 1.6 per cent of Pakistan’s Muslim-majority 190 million population, but they have not had any legal mechanisms to register their marriages since independence in 1947.

(Pakistan had an 16% Hindu population in 1947 even at the partition of India. Due to Islamic persecution, forced conversion, abduction, killing of Hindus, looting their land and business etc. mostly eliminated Hindus and Sikhs from the map of Pakistan. In the span of 1947-1951 Pakistan Hindu population came down to the below of 2%. – Ed. Hindu Existence.)

Christians, the other main religious minority, have a British law dating back to 1870 regulating their marriages.