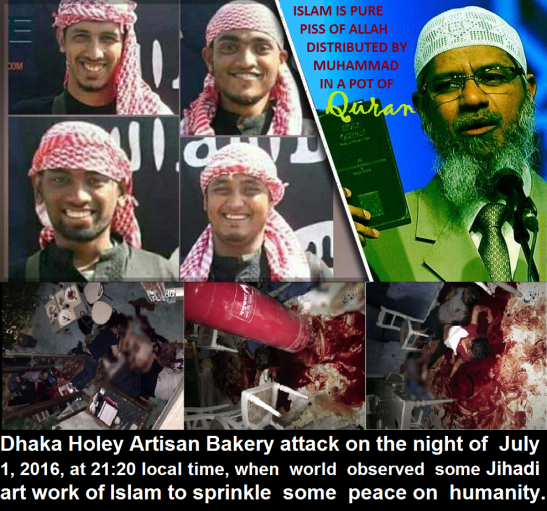 National Investigation Agency (NIA) on Friday declared the controversial Islamic preacher Zakir Naik as a proclaimed offender, news agency PTI reported. His assets will also be attached said the investigative agency. On July 19, the Regional Passport Office of Mumbai revoked the passport of the founder of Islamic Research Foundation. Naik is wanted in connection with cases of alleged terror funding.

According to a PTI report, the order to declare Naik a proclaimed offender was issued recently by a special court in Mumbai. Eventually, the process of attachment of his assets under section 83 of the Criminal Procedure Code (CrPC) has been initiated.

Naik fled from India on July 1, 2016 after terrorists involved in Dhaka Holey Artisan Bakery attack, claimed that they were inspired by his speeches on ‘jihad’ and ‘Islam’. Afterwards, the Islamic Research Foundation (IRF), was also declared an “unlawful association” by the government.

A National Investigation Agency (NIA) statement said, “The Regional Passport Office, Mumbai, has revoked the Indian passport of Dr Zakir Abdul Karim Naik, resident of B-1005/1006 Jasmine Apartment, 65-B, Dockyard Road, Mazagaon, Mumbai, under the provisions of the Passport Act 1967.”

Zakir Naik’s Peace TV  was banned in India in Dec 2012, because the Govt of India said it was broadcasting malicious anti-Indian content. Bangladesh Govt banned Peace TV under a notification issued on  10 July 2016.