Acharya Dharmendra, who led Ram Mandir movement in a prolific way, passes away.

He was suffering from an intestinal ailment. The 80-year-old was admitted to the SMS hospital of Jaipur. 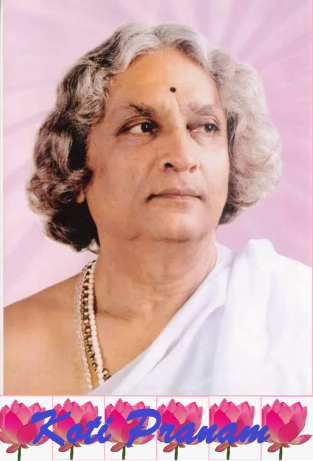 Upendra Bharti | HENB | New Delhi | Sept 19,2022:: Acharya Swami Dharmendra, who played an active role in the Ayodhya Ram Janmabhoomi Mandir movement, passed away in Jaipur on Monday morning. He was also He has associated with Vishwa Hindu Parishad (VHP).

He was suffering from an intestinal ailment. The 80-year-old was admitted to the SMS (Sawai Man Singh) Hospital of Jaipur.

Acharya Dharmendra was at Ayodhya during both the Karsevas. He was one of the leading leaders in this movement and was a member of the Supreme Council formed for the movement. Through his fiery and sharp oratory he inspired many people in the Hindutva movement involved with Ram Janmabhoomi Andolan.

He belonged to the traditional school of Sanatan Hindu Dharma and vehemently opposed the anti-Murti Puja stand and opposing the ‘Hindu’ identity  by Arya Samaj. Acharya Dharmendra was a popular ‘Kathakar’ (scriptural commentator) and scarified his whole life for the protection of ‘Go Mata’ (cow-progeny) and Bharat Mata (Mother India).

Taking his twitter handle PM Modi said, “Deeply saddened by the demise of Shrimad Panchkhand Peethadheeshwar Acharya Dharmendra ji who was dedicated to the service of the society and the nation. His passing away is an irreparable loss to the religious and spiritual world. May God give him a place at his feet. Om Shanti!“

One comment on “Acharya Dharmendra, who led Ram Mandir movement in a prolific way, passes away.”