No reservation for who converts to other religion: Madras HC rejects plea of Hindu man converted to Islam. 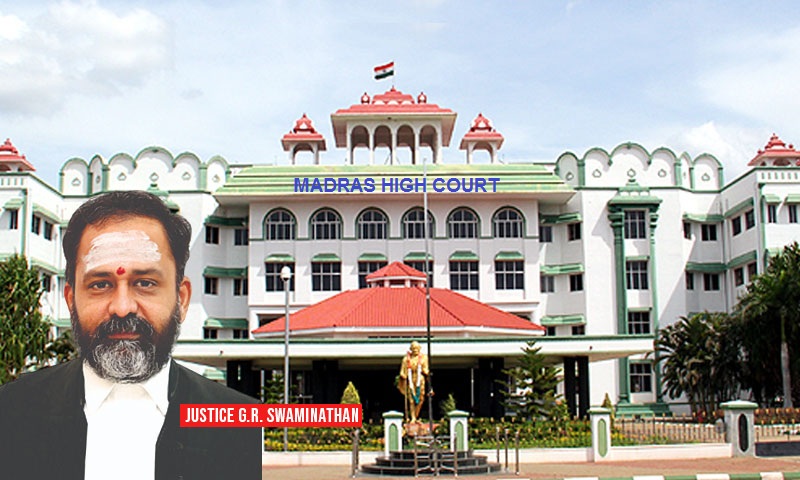 A man converted himself in Islam most probably for getting 4 wives in this World and 72 hoors in the Behast…. but,

Madras High Court Rejects His Backward Quota Claim Of The Man Who Converted To Islam From Hinduism.

B Upendran | HENB | Chennai | Dec 4, 2022:: The Madras High Court (HC) on Saturday said that a person can not claim reservation based on caste after getting converted to another religion. The Madras HC bench headed by Justice G.R. Swaminathan gave the order dismissing the petition by a Hindu man from the most backward community, who had converted to Islam. The petitioner subsequently sought caste-based quota in state government jobs. The bench observed that once a Hindu man converts into another religion which does not recognise the caste system, the person ceases to belong to that caste in which he was born.

The petitioner maintained that he converted to Islam in May 2008. He appeared for the Tamil Nadu Combined Civil Services exam in 2018. He failed to qualify it and upon inquiry he came to know that he was treated as a General category candidate.

He maintained that he should have been treated as backward class Muslim category. He further said that he exercised his fundamental right by getting converted to Islam.

Justice GR Swaminathan of the Madurai bench was hearing the plea of a candidate challenging the action of the Tamil Nadu Public Service Commission in  not treating him as “Backward Class (Muslim)” but considering him as “General” category in the Combined Civil Services Examination-II (Group-II Services).

The High Court further added that whether a person who has converted to another religion can be given the benefit of community reservation was a matter pending adjudication before the Supreme Court. Thus, it was not for the High Court to decide the matter.

The court also noted that the Government of Tamil Nadu, vide letters in 2010, 2012, 2017 and 2019 had laid down that the candidates who have converted to to Islam from other religion will be considered only as “others category”. Though, the Tamil Nadu government considers some Muslim categories as most backward class community.

Some critics of such conversion ridiculed the matter in a way, “A man converted himself in Islam most probably for getting 4 wives in this world and 72 hoors (damsels) in the Behast (Islamic paradise), but the idiot Hindu man was slapped by the High Court from his reservation rights so far enjoyed when he was in his Hindu origin once before.”

2 comments on “No reservation for who converts to other religion: Madras HC rejects plea of Hindu man converted to Islam.”

This entry was posted on December 4, 2022 by hinduexistence in Conspiracy against Hindus, Conversion Jihad, Hindu Advocacy and tagged Madras HC rejects plea of Hindu man converted to Islam., Madras High Court, Madras High Court on Reservation, No reservation for who converts to other religion.