Anti Hindu: Accounts Of 150 Odisha Temples To Be Audited… But Not A Single Mosque or Church. 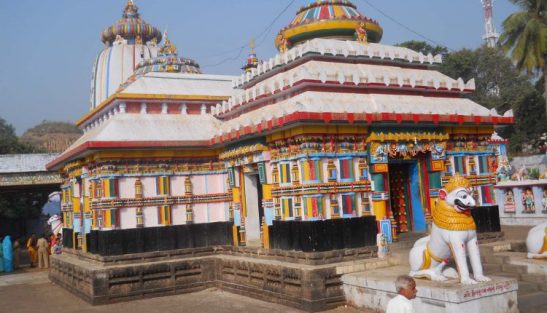 Accounts of 150 Odisha temples to undergo audit, but not in any mosque & church. Why Union Govt is not bringing a central law to end Govt encroachments in Hindu Temples? 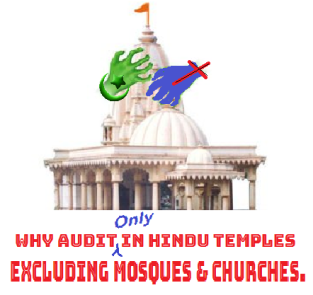 Rebati Panda | PNS | Bhubaneswar | Dec 15, 2019:: In an another anti-Hindu move, the Odisha Govt through its Law department has directed the State Principal Accountant General to examine the annual income and expenditures of 150 temples and mutts across the state.

Among total 150 temples, the accounts of 17 mutts in Khurda and 10 temples and one mutt in Bhubaneswar will be audited.

The move came after massive amassment of temple properties came to fore during account audits of 61 temples in the state.

Interestingly, the Odisha Govt did not try to bring any Mosques or Churches in the state under the current auditing process of the annual income and expenditures of religious establishments.

Treating Hindus as soft target the Govts both in Central Govt and various State Govts extruding Hindu Temple funds and spending maximum of those in the welfare of Muslims and Christians for minority appeasement.

It is not understood why the Central Govt is not bringing a central law to end Govt encroachments in Hindu Temples so that the Hindu Temple funds are not spent in anti-Hindus purposes?

One comment on “Anti Hindu: Accounts Of 150 Odisha Temples To Be Audited… But Not A Single Mosque or Church.”