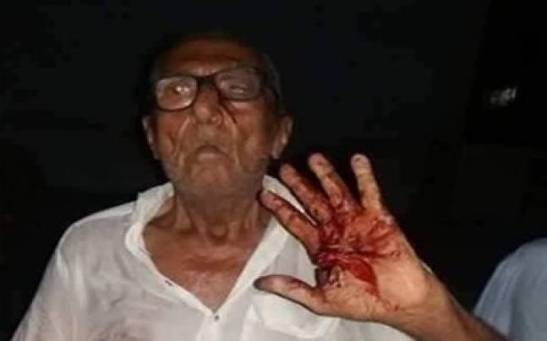 HENB | Islamabad | June 12, 2016:: In a shocking incident, an old Hindu man was brutally tortured by policeman in Pakistan for selling edibles before Iftar, the Roza break timings during Ramadan fasting.

When most of the media reported the selling of food stuff by the old man, Pakistani News Paper, The Express Tribune highlighted the case as, “Hindu man beaten for eating in Ramazan“.

The unfortunate incident occurred at Hayat Pitafi, a remote village under police station of Ghotki district in rural Sindh province of Pakistan.

What are the charges against the policeman for arrest him ?

According to the police, Ali Hassan, the policeman, posted elsewhere in Ghotki district was arrested on the charges of torturing and injuring Gokal Das, an octogenarian, on Friday.

Whether it is case of selling some edible items or taking some foods by an octogenarian man before iftar time, the fanatic Muslim constable’s act of torture is highly condemnable. 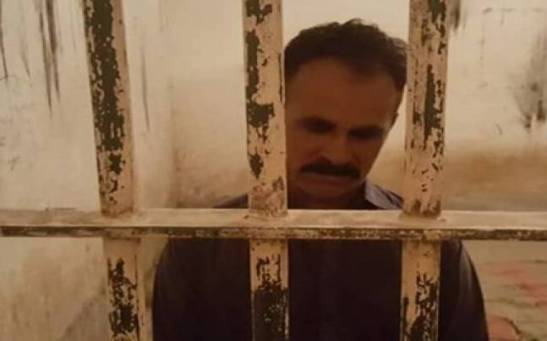 As the pictures of Das with torture marks went viral on social media, Inspector General Sindh A.D. Khawaja ordered that justice must be served to the Hindu man.