‘Escalating Attacks’ Against Hindus & Sikhs In Afghanistan Are High Concern: US Envoy. 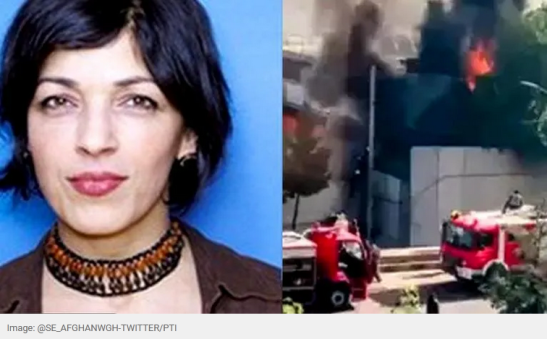 US Envoy Expresses Concern Over ‘escalating Attacks’ Against Hindus & Sikhs In Afghanistan.

US Special Envoy, Rina Amiri in a tweet said that she is “deeply concerned” over the escalating attacks against Hindus and Sikhs in Afghanistan.

Apoorva Kaul | Republic World Online | New Delhi | June 21, 2022:: The US has expressed concern over the rise in attacks against Hindus and Sikhs in Afghanistan. US Special Envoy for Afghan Women, Girls and Human Rights, Rina Amiri in a tweet, said that she is “deeply concerned” over the escalating attacks against Afghanistan’s Sikhs and Hindus. Her statement comes after Karte Parwan Gurdwara in Kabul was attacked by ISKP terrorists on June 18. 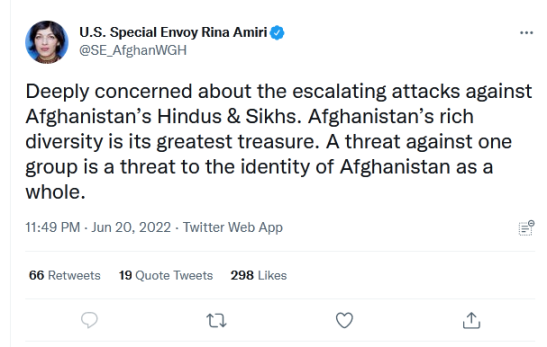 The attack on the Sikh shrine followed an explosion outside the gate of the Gurdwara. ISKP released a statement claiming responsibility for the attack on the Sikh shrine in Kabul. In a statement, ISKP said that Abu Mohammad al Tajiki had conducted the attack which lasted for three hours, according to ANI. It further said that a range of ammunition, including submachine guns and hand grenades, four IEDs and a car bomb were used for the attack. As of now, it has been reported that only two people have been killed in the Gurdwara attack. The terror group in its statement claimed to have killed almost 50 Sikh, Hindu and Taliban fighters. 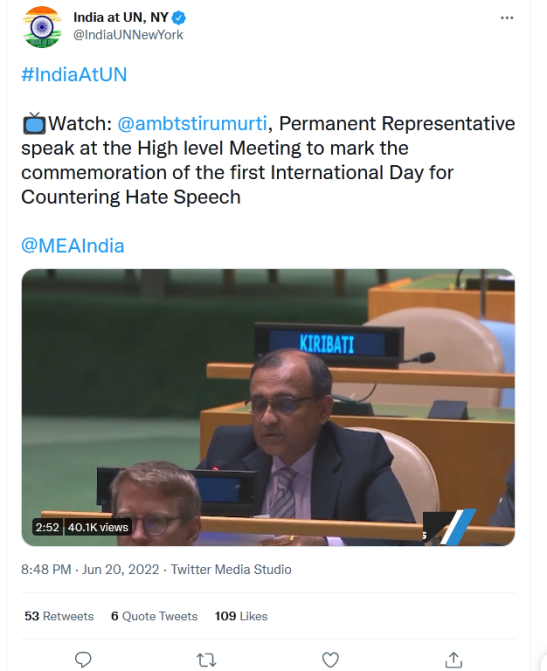 India at UN condemns attack on Gurdwara in Kabul

On June 20, India’s Permanent Representative to the UN Ambassador T S Tirumurti condemned the “cowardly attack” on Karte Parwan Gurdwara. In his speech, Tirumurti stressed it is time UN member states should also condemn hatred against non-Abrahamic religions including Buddhism, Hinduism and Sikhism and advised the members to stop being selective in combating religiophobia. He said, “It’s time that UN Member States condemned hatred against non-Abrahamic religions as well and stop from being selective in combating religiophobias. There cannot be double standards on religiophobias if you truly want to combat hate.” 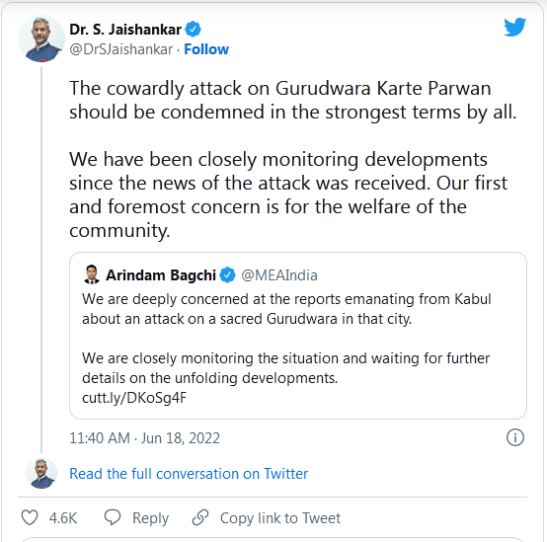 Meanwhile, External Affairs Minister S Jaishankar on June 18 called the attack on a Gurdwara in Afghanistan’s Kabul a “cowardly” act. Taking to his official Twitter handle, Jaishankar said that the attack should be condemned on the strongest terms by everyone. He said that they have been closely monitoring the developments since receiving information regarding the attack.

One comment on “‘Escalating Attacks’ Against Hindus & Sikhs In Afghanistan Are High Concern: US Envoy.”